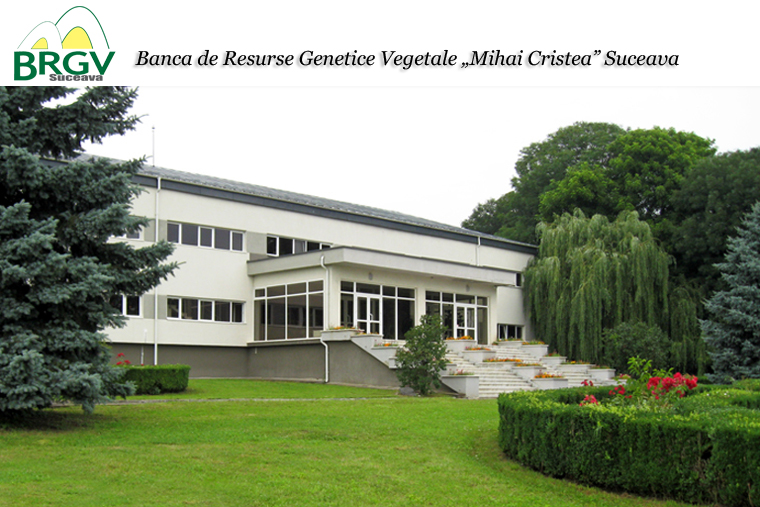 History
How has Suceava Genebank come into existence?

During 1987-1990, the genebank has run like a specialized laboratory in the field of plant genetic resources, in the frame of Suceava Agricultural Research-Development Station.

Due to the Decision no. 371/1990 issued by the Government of Romania, the Vegetal Genetic Resources Bank of Suceava has become a self-standing public institution, with bank account, having national character. Its mandate, specific to most worlwide genebanks, being exploring, collecting, evaluation and conservation of vegetal genetic resources, fully financed from the national budget and directly coordonated by the Ministry of Agriculture, Forests and Rural Development.

Starting with December 9th. 2009, when HG 1433/2009 has been published in Monitorul Oficial 857, the Suceava Vegetal Genetic Resources has been merged with the Central Laboratory for Quality of Seeds and Seedling Material Bucharest.

Currently, based on HG 112/15 March 2018, the structure changed its name to Vegetal Genetic Resources Bank "Mihai Cristea" Suceava and became a public institution with legal personality under the Academy of Agricultural and Forestry Sciences "Gheorghe Ionescu È˜iÈ™eÈ™ti".

We collect, study and preserve plant genetic diversity for present and future utilization.